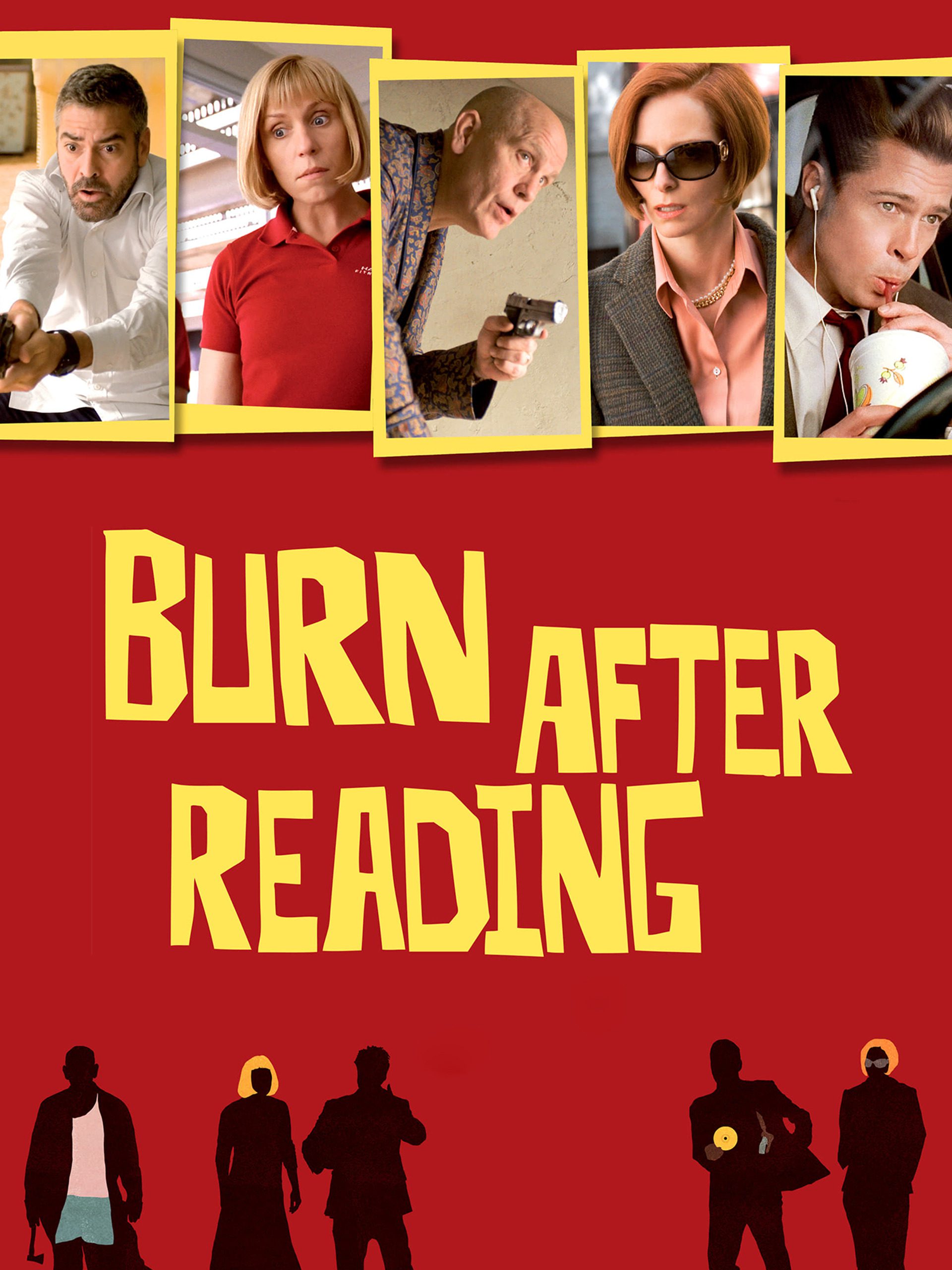 When a disc filled with some of the CIA’s most irrelevant secrets gets in the hands of two determined, but dim-witted, gym employees, the duo are intent on exploiting their find. But since blackmail is a trade better left for the experts, events soon spiral out of everyone’s and anyone’s control, resulting in a non-stop series of hilarious encounters! Starring Brad Pitt & Frances McDormand