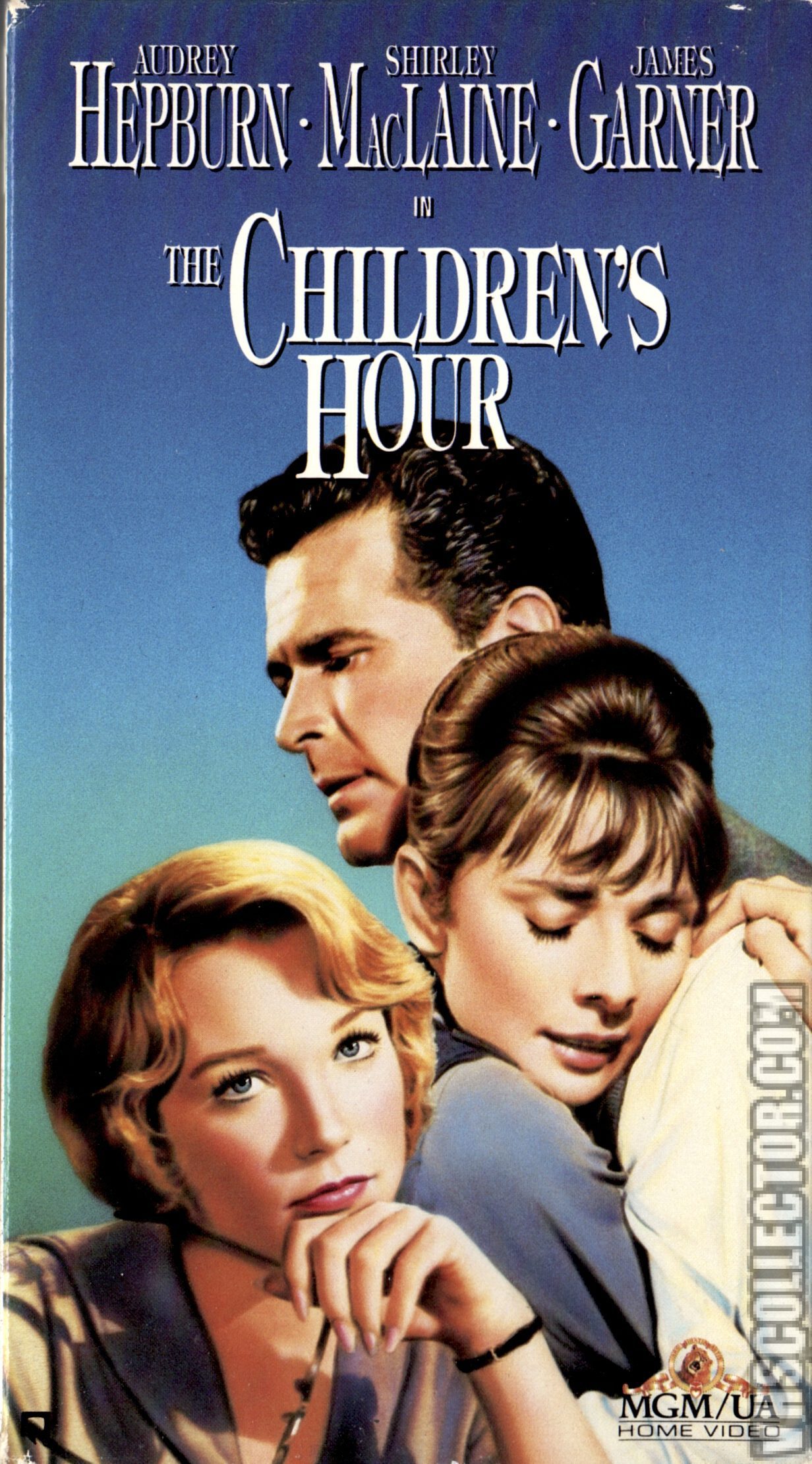 Karen Wright and Martha Dobie, best friends, together own Wright and Dobie School for Girls. They work as headmistresses and teachers. Karen is engaged with the local doctor Joe Cardin, who is the nephew of the influential Mrs. Amelia Tilford. Mary, who is Amelia’s granddaughter and a bad influence to the girls at the school, is punished by Karen after telling a lie. While this is happening Martha has an argument with her snoopy aunt Lily Mortar in another room. Lily accuses Martha of being jealous and having an unnatural relationship with Karen. Mary’s roommate Rosalie Wells overhears them and tells Mary what Mrs. Mortar had said about her niece. Mary accuses Karen and Martha of being lesbians to her grandmother and Amelia spreads the gossip to the parents of the students. The lie ends in tragedy. Starring Audrey Hepburn & Shirley MacLaine.